Love At Home, written and directed by Mary Matoula Webb
will perform at the New York International Fringe Festival this summer!

At TheaterLab, NYC presented by The EstroGenius Festival 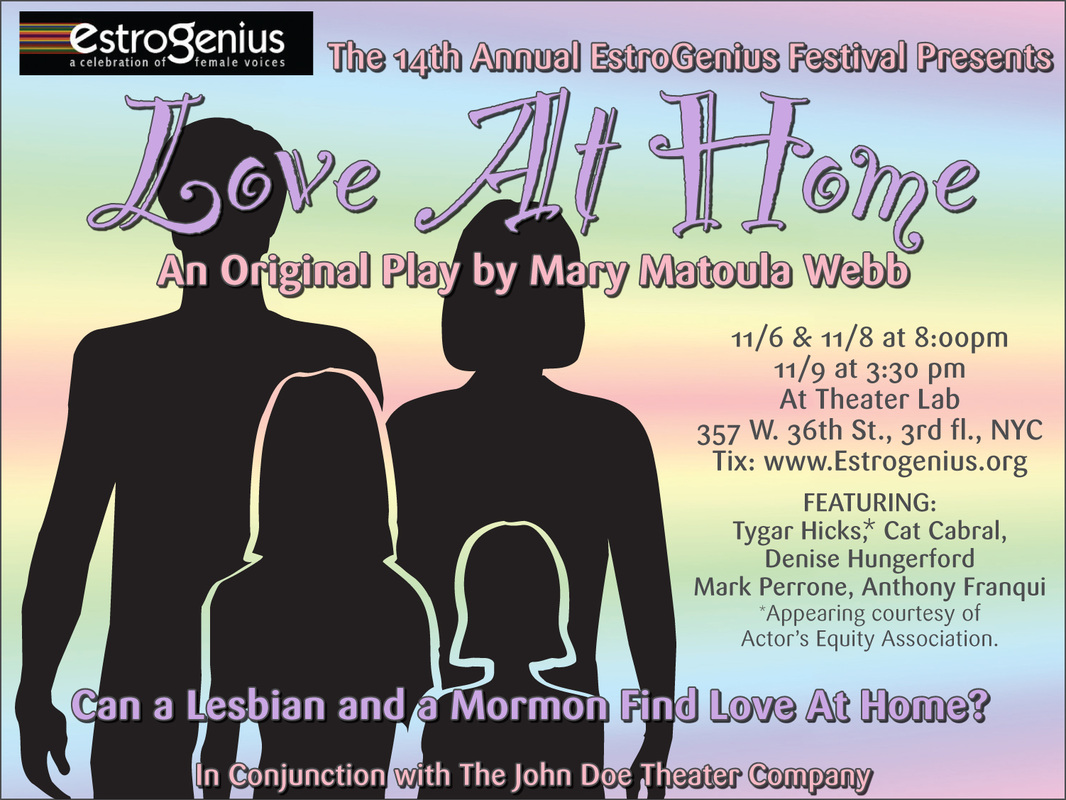 I will be performing with the J. Doe Theatre Company.  Take a trip back to 1964 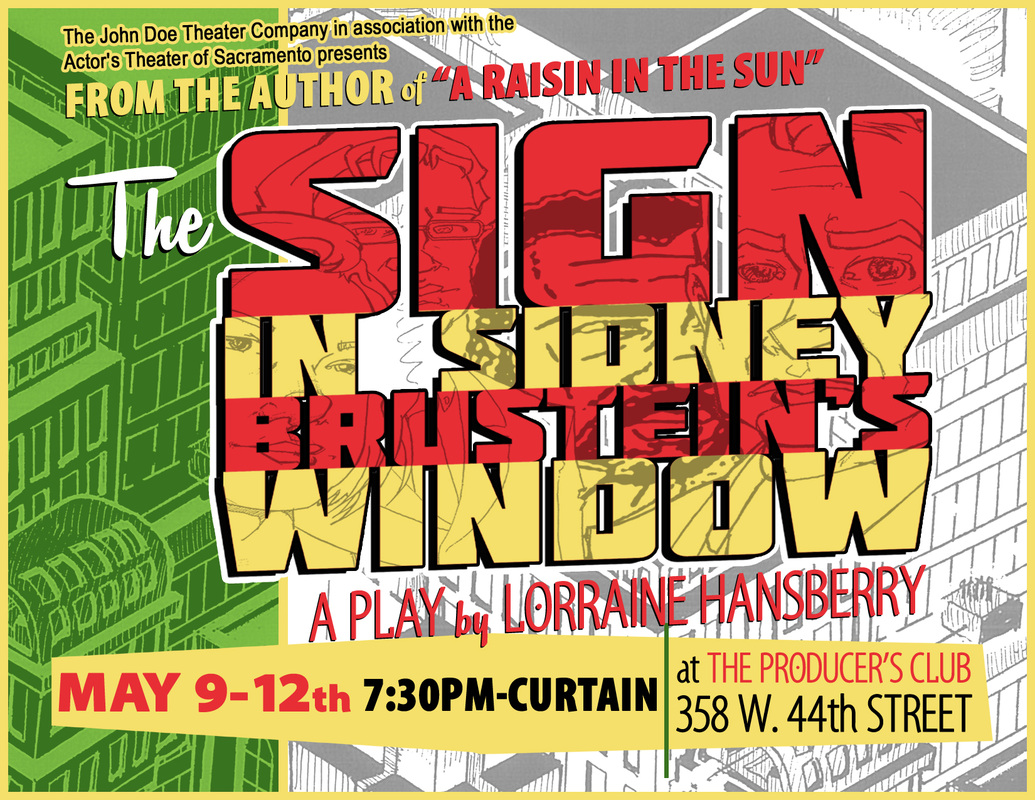 I co-directed Almost, Maine with other members of the John Doe Theatre Company.  Rave review for my piece, "Seeing the Thing"

"Seeing the Thing, the evening’s final scene, is a homerun because its characters are doing something particular the entire time (observing a painting) as opposed to standing around or fighting or ‘just chatting’ or ‘just catching up’. Add to that a knockout comedic performance from Smeal, a vulnerable turn by Hicks and an irrefutable chemistry between the two… and it’s Almost perfect.

Actually, that scene is perfect. I just wanted to be cute and end this review by using the word ‘Almost’ in a clever way."

Mary will be performing in A Recipe to Remember in the EstroGenius Festival Program A
November 8 to December 1
https://web.ovationtix.com/trs/dept/895